WHAT IS HERBAL MEDICINE? 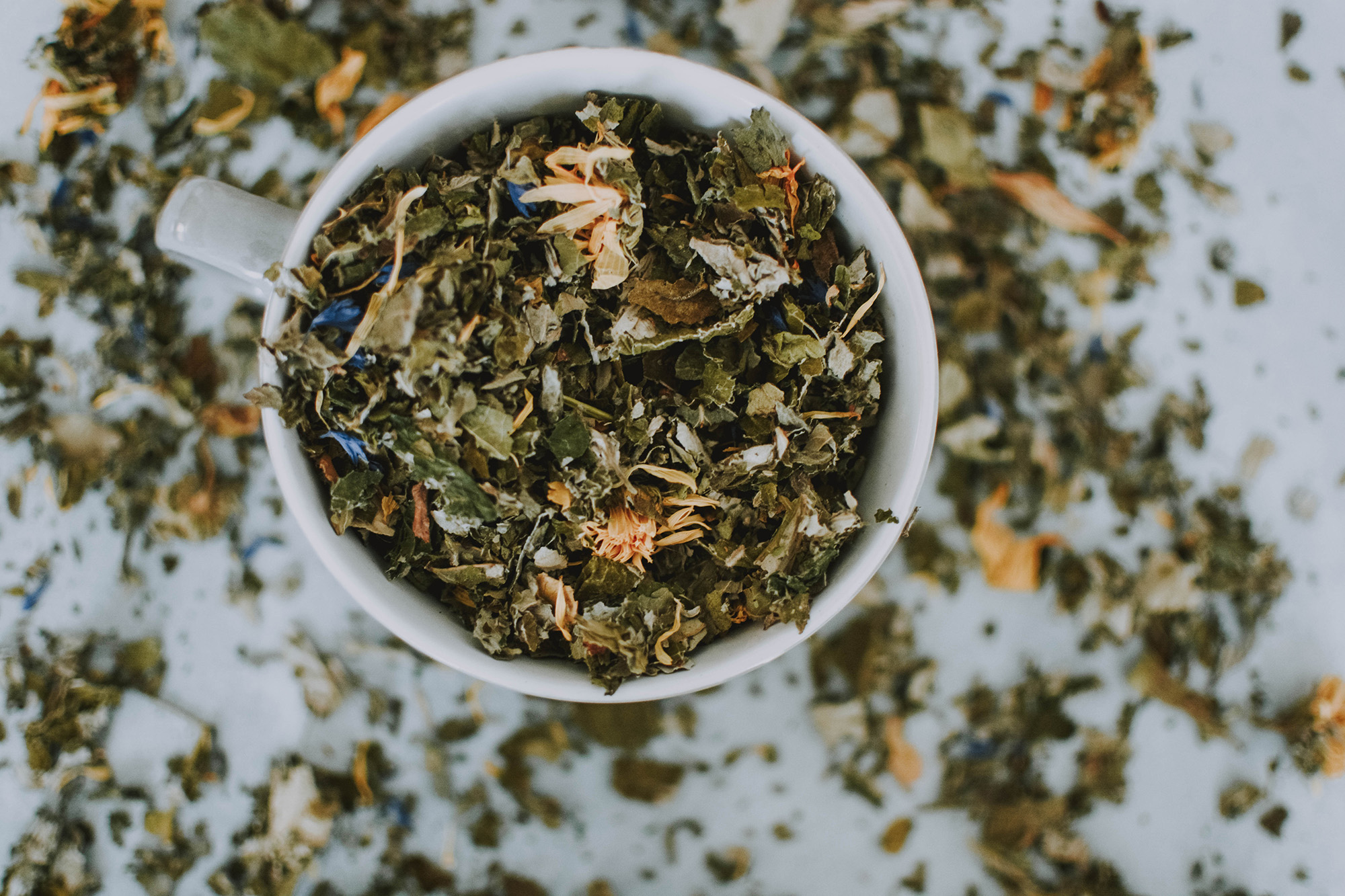 Herbal medicine is the use of plant based medicines to restore and maintain health.

In the UK, herbal medicine is often seen as a ‘complementary’ medicine, as it can be used safely alongside orthodox medicine.

Many orthodox medicines in use today originated from medicinal plants, for example aspirin from willow bark, and digitalis from foxglove.

Medicinal plants have been used for thousands of years for health and nutrition, and modern scientific research is now starting to explain how that works. For example, Valerian has been shown to improve sleep in several studies* and is now available to buy over the counter as an alternative to sleeping tablets.

Ginkgo (Ginkgo biloba) is another herb that has been studied extensively in recent years, research has shown that Ginkgo can improve brain function in people with Alzheimer’s and Dementia*.